Meet Tyler Nilson, this week's Saluki spotlight! He expects to graduate this semester with a bachelor's degree in Aviation Management from our Marine Corps Air Station Cherry Point location. He's currently an H-1 Airframes Mechanic in the U.S. Military.

SIU has several seated off-campus locations that feature Aviation Management including MCAS Cherry Point in North Carolina, where Tyler Nilson is earning his degree while serving full-time in the military as a Marine Corps Seargent and working hard as a father and husband at home.

Working towards your degree while serving full-time and having a family is no easy task. When asked what a day in his life is like, Nilson goes on to say this: As a helicopter mechanic in the Marine Corps, the day to day life can wear you down quickly. On a normal day, you would show up at 5:30 A.M.  You clean and run samples. You then complete walk-throughs, inspections and hold team meetings to find out what he and his team need to do to create and maintain fully mission-capable aircraft for the flight schedules. He works hard so that pilots and flight crews can work at their safest and most proficient during flying and maneuvering.  They continue until about 5:30 with a final meeting and after cleanup, he heads home at around 6:15 P.M. most days that doesn’t mean he’s finished. Because he still has duties to complete as a Marine that include physical fitness, and rifle ranges before he can head home to be with his family and study towards his degree.

Through it all, Tyler has had a positive outlook and maintains that his experience will be worth the hard work.

“SIU has shown me that all the work is worth it. The countless weekends of going to class. The endless nights of studying and preparing for the next class all while working 12+ hours a day. It showed me how to really dig deep, mentally.” Says Nilson.

Sgt Nilson has a great support system to help him get through all of the things he does in a day, each and every day. He thanks his wife for the support she gives him through everything he does and thanks his children, Brayden and Emma for being the reason he gets up in the morning.

Sgt. Tyler Nilson is the son of a welder and pipefitter and has always dreamed of a career in the aviation field. The advice he received from his father was that when it came time for him to make a career choice, he should choose a field that could be utilized no matter what issues the world faces at the time. Nilson believes that aviation will continue to be a strong career field and is excited about the rising aerospace industry.

“Aviation is something that has always intrigued me and we can only go up from here,” he states.

“Before I joined the Marine Corps I tried to go to college and at the time I thought that it wasn’t for me and the military was more my speed. As I progressed, I saw how critically important education is. I chose to go to SIU because of my aviation background and it allowed me to develop a deeper connection to the aviation industry,” states Nilson.

After graduation and before he transitions into civilian life, Tyler plans to earn his Airframe and Powerplant certificates to help further his aviation career. His goal is to begin applying for positions at Lockheed Martin or Blue Origin once he completes all of his certificates, degrees, and Marine Corps duties.

He mentioned that if given the chance, he would start school sooner saying “don’t put off school and say to yourself, you’ll enroll next semester. You either pay now or pay later. “

With that mentality he began encouraging and supporting his fellow Marines to begin their own college journeys, stating that it’s just as rewarding to see them progress as it was for him to experience his own college progress.

So what does a Saluki mean to Sgt. Tyler Nilson?

Being a Saluki means a lot to me. It is not just the burgundy shirts or the “Go dawgs!” it’s the camaraderie and cohesion that we all bring to the table. You’ll be surprised who is a Saluki and how seeing another Saluki can brighten your day.

We’re honored that Tyler became a part of our Saluki Family and we’re excited for what the future holds for him. 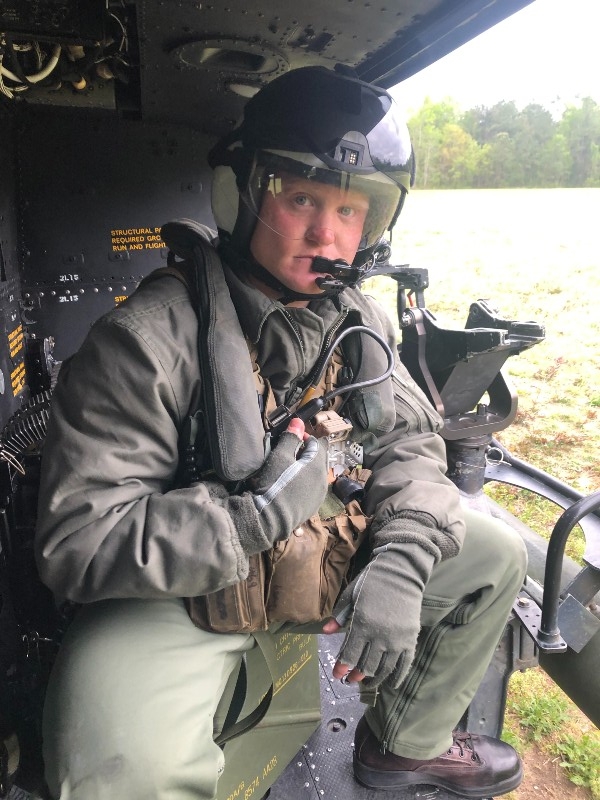 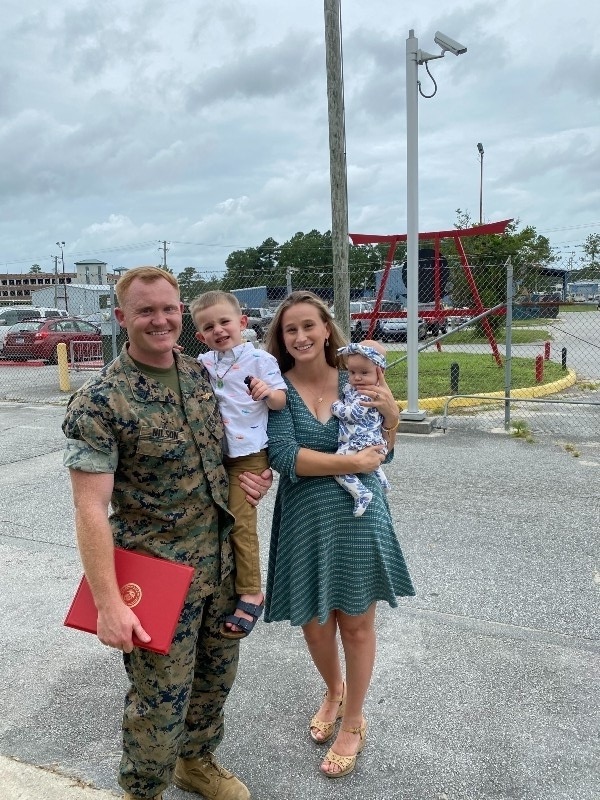 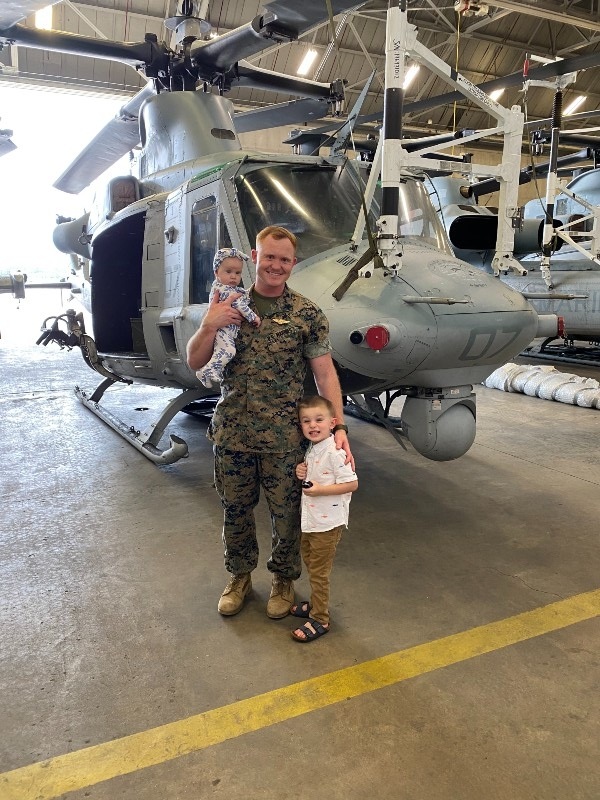